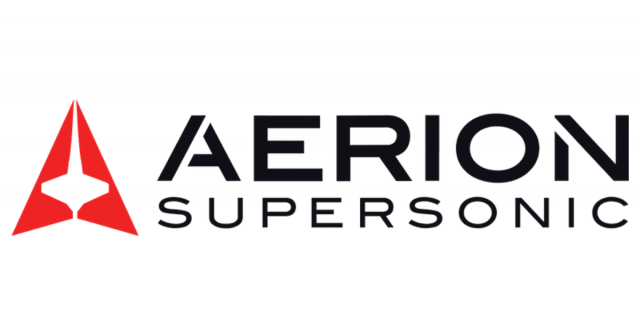 Aerion has already accumulated a backlog of orders topping $10 billion for its futuristic AS2 business jets that should fly at Mach 1.4 — and the company is seeing “accelerating demand,” Vice said.

Design planning is underway for Aerion’s $375 million global headquarters, slated for construction at the Melbourne airport within eyeshot of Northrop’s campus. Called Aerion Park, this 110-acre complex will house aircraft design, manufacturing, flight test and completion centers. Components will be shipped in from suppliers across the globe.

“I’ve lived here since 2009. I constructed the Northrop Grumman facility at the other side of the runway. It’s a great place to raise a family,” said Vice, a Satellite Beach resident.

“It’s exceptional schools, elementary through high schools through universities. If you look around and just think about the number of companies that are here — Northrop Grumman, Boeing, Blue Origin, SpaceX, L3Harris — there’s just an incredible amount of talent here,” he said.