BREVARD COUNTY, FLORIDA-CareerSource Brevard (CSB), the area authority on workforce development, is proud to announce that Lisa Rice, President of CSB has been awarded the 2015 Toni Jennings Workforce Development Professional of the Year for 2015. Rice was recognized at the Florida Economic Development Conference (FEDC) Awards Dinner on Tuesday, July 14 at the Walt Disney World Swan Resort in Orlando, FL. The award is given annually in recognition of the achievements of an outstanding workforce developer within the state of Florida

“My father always told me, ‘surround yourself with smart people so your job will be easier and you’ll look good doing it’ which is why the CSB team is recognized by its peers at both the state and national levels,” Rice said. “What I’ve learned in workforce is that the power of partnerships should never be underestimated. CareerSource Brevard and its local and regional economic development partners play a key role in strengthening Brevard’s economy,” Rice added.

Rice’s nomination highlighted her many accomplishments as a leader in both Workforce and her community as she has proven success in building partnerships and convening groups around workforce issues.

Richard Williams, Executive Director for CareerSource Chipola and 2014 recipient of the Toni Jennings award said, “Lisa is well known throughout the state for her leadership and her passion. She makes great use of all of the workforce tools in the box, and then creates new tools when needed to make sure the job gets done and her communities are served. It was a privilege to introduce Lisa Rice as the 2015 Toni Jennings Workforce Development Professional of the Year.” 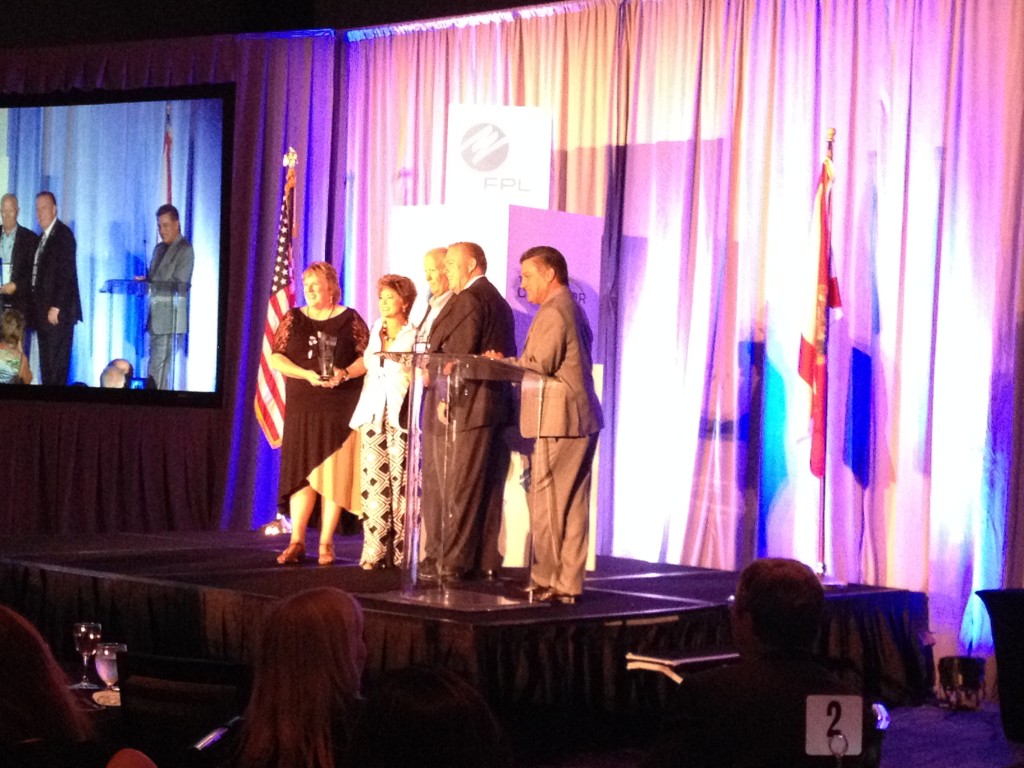