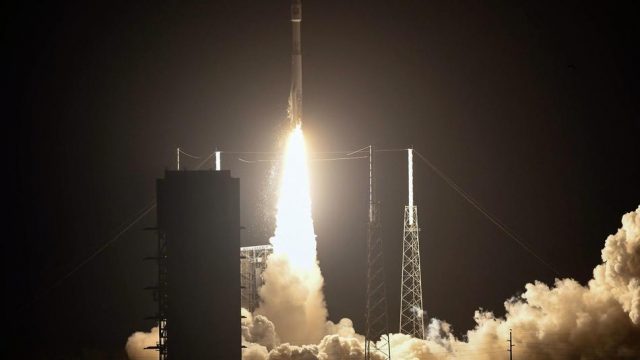 By Marco Santana, Orlando Sentinel PALM BAY — Space industry officials say bolstering the industry’s future workforce to offset an expected wave of retirements must become a priority, or some firms will be left scrambling for workers. The talent pool has attracted newer companies such as SpaceX and Blue Origin, which creates informal hiring competition […] 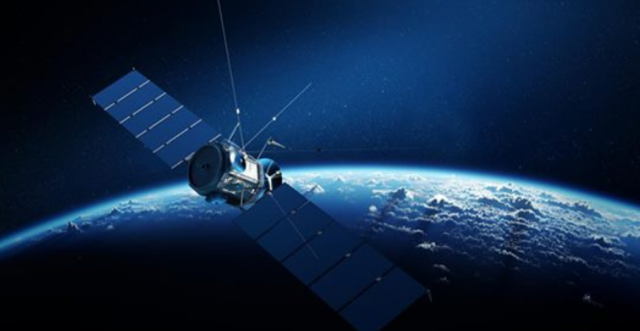 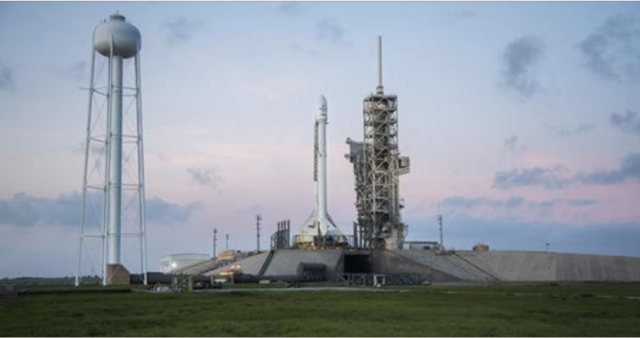 By Matthew Richardson, Orlando Business Journal Lockheed Martin, which has more than 7,000 workers in Orlando and hundreds more in Cape Canaveral, has 903 job openings listed on its career website. More than 800 of the jobs are in Orlando, 56 in Cape Canaveral and eight in Titusville. The company is hiring across the board […] 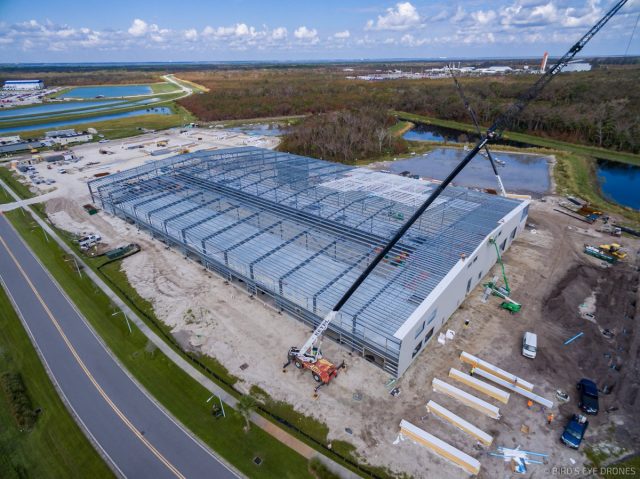 Page 8 The revival along Florida’s Space Coast continues as an impressive reminder of the power and potential of high tech industry. Launches from the Space Coast have become almost commonplace again with SpaceX, Blue Origin and United Launch Alliance busy delivering payloads to the International Space Station and pushing commercial and military satellites into […]

By Marco Santana, Orlando Sentinel A component of SpaceX CEO Elon Musk’s plan to establish spaceflight to Mars gained a critical component recently when he announced how he intends to pay for it — and part of the plan involves more frequent flights that can use smaller rockets. …Musk’s plans could bring more work to […]

by Chad Trautvetter, AIN online Embraer Executive Jets delivered the first midsize Legacy 500 assembled at its recently expanded Melbourne, Florida, plant to an undisclosed U.S. customer today. The facility assembles all Phenoms and some Legacy 450/500s, with the remainder of the midsize jets produced at Embraer’s headquarters in São José dos Campos, Brazil. “We […]

By Matthew Richardson, Orlando Business News Sept. 26, 2017 Bethesda, Md.-based Lockheed Martin (NYSE: LMT) was awarded a $19.5 million contract from the U.S. Navy on Sept. 21, according to a report from the U.S. Department of Defense. Lockheed Martin’s rotary and mission systems division will provide engineering and technical services for the integration of […]