By:  Marco Santana, Orlando Sentinel SpaceX has scheduled a launch for one of the U.S. Air Force’s two X-37B robotic space planes. The Boeing-built plane is a 29-foot long, 9-foot, 6-inch tall vehicle that resembles a smaller version of NASA’s retired space shuttle. It will be mounted into the nose of one of SpaceX’s workhorse […]

SpaceX gets OK for landing zone on Space Coast

By: Matthew Richardson, Orlando Business Journal Private commercial rocket company SpaceX got approval for additional space for its Dragon spacecraft and Falcon Heavy rocket at Cape Canaveral. While SpaceX does not have its main manufacturing facility in Central Florida, the company does launches at least twice a month and has a refurbishment center in Port […] 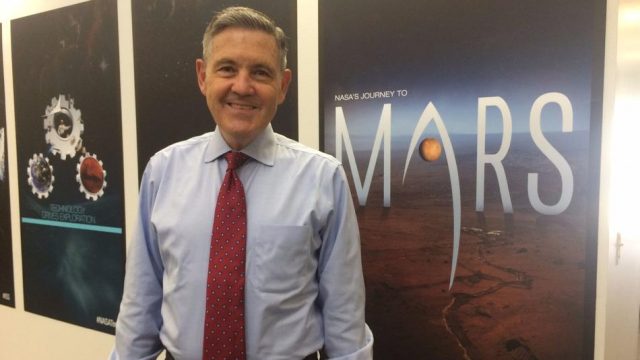 By: Marco Santana, Orlando Sentinel The transformation of the Space Center and the 144,000-acre property required a vision where government and commercial companies were both welcomed and supported. The resulting growth in the industry has created potential opportunities for contractors. NASA has an Exploration Mission 1 test flight planned for 2019 that will send an […] 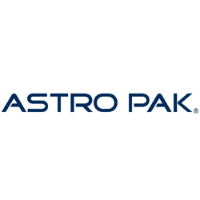 The company’s presence in North Brevard promises new growth for the region Space Coast, FL (August 17, 2017) – The Economic Development Commission of Florida’s Space Coast (EDC) is pleased to announce that Astro Pak Corporation has selected Titusville, Florida as the new location for the company’s expanding field operations. Based in California, Astro Pak […]

Northrop Grumman is Hiring for OVER 100 Positions! 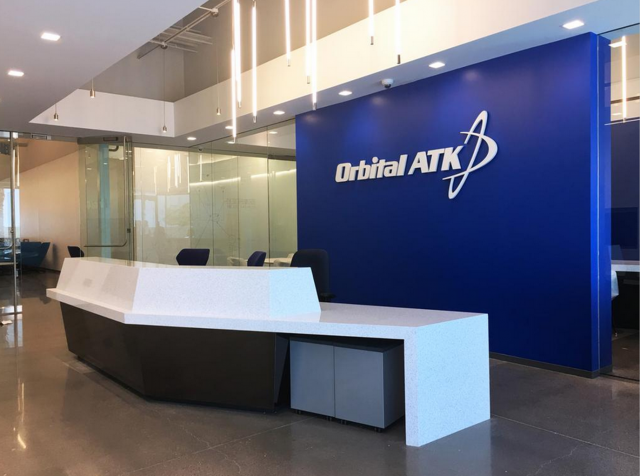 By Matthew Richardson, Orlando Business Journal Orbital ATK Inc., Dulles, Va.-based aerospace company(NYSE: OA), will launch its Minotaur IV rocket on Aug. 25 from Cape Canaveral. This launch will be a first for Space Florida’s launch complex 46, since the last launch in 1999. The rocket will carry the ORS-5 satellite, also known as the SensorStat,  […]

By Matthew Richardson, Orlando Business Journal OneWeb LLC is well on its way to having its satellite manufacturing plant in Exploration Park. The OneWeb manufacturing plant is a project many parts suppliers in Central Florida and even outside of the state may be keeping an eye on, as it could lead to big business opportunities […]

Who will get to the moon first? NASA or SpaceX? 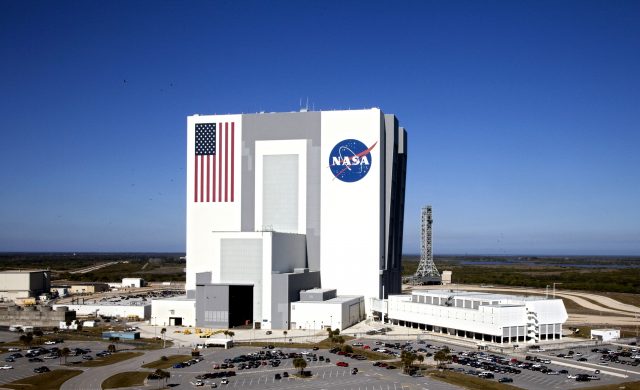