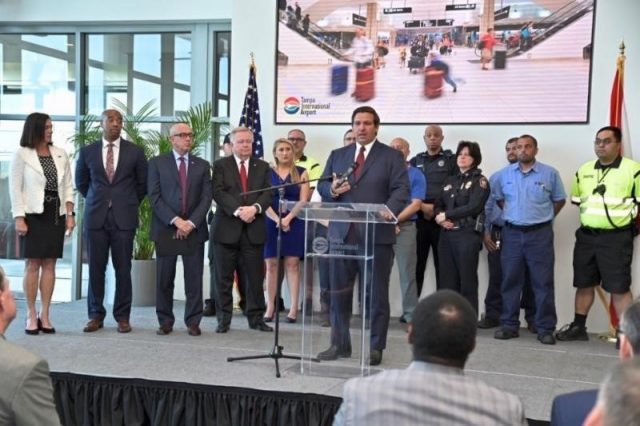 Tallahassee, Fla. — Today, Governor Ron DeSantis announced that Florida’s private-sector businesses created 208,100 jobs over the year and 12,600 jobs in March. The unemployment rate remained at a low 3.5 percent. The labor force continued to grow with 158,000 people entering the labor force at an annual growth rate of 1.6 percent. “Florida’s economy […] 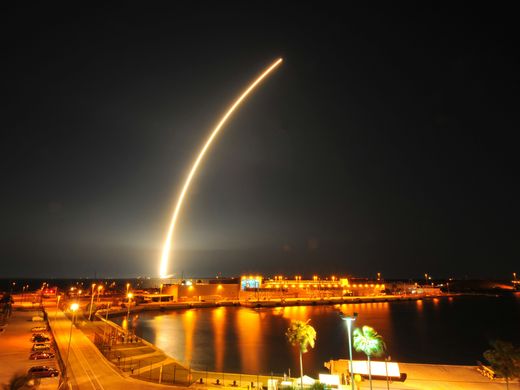 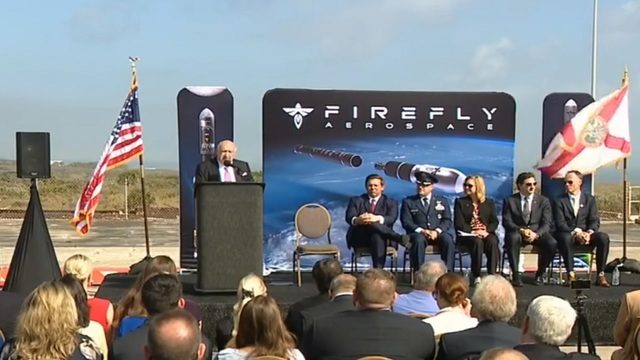 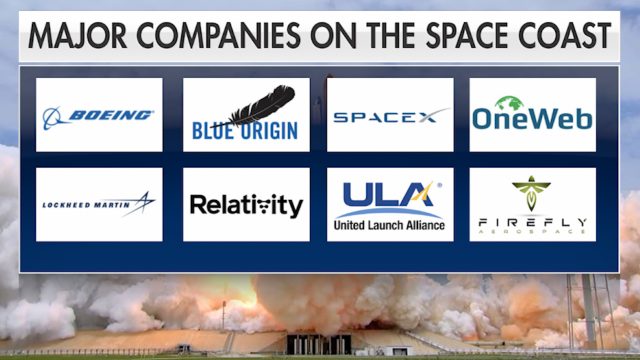 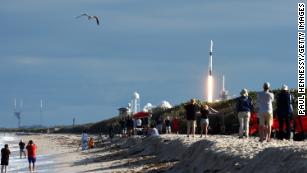