Aerospace already accounts for about 17 percent of 3D printing revenue, ranking second after industrial and business machines but ahead of automotive, consumer, electronics and medical products. Aerospace is a “near […]

Get the Hands-on Skills, Attitudes and Training for Today’s Aerospace and Aviation Industries 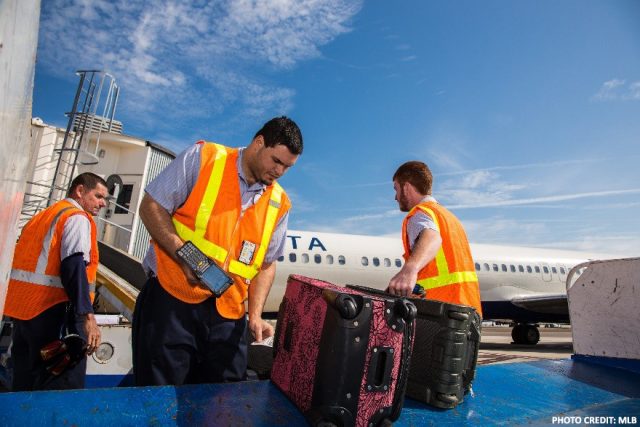 Interested in an exciting aviation career? Whether your interests lie in planning the airport’s future success or catering to passengers’ needs, the Orlando Melbourne International Airport team has openings throughout. […]

Major defense firm Northrop Grumman was awarded a $22 million contract on Jan. 26, and part of the work is taking place in Central Florida. The Falls Church, Va.-based firm […]

Thales is pleased to announce a significant economic growth initiative in the State of Florida. This includes the targeted creation of 500 net-new jobs and a capital investment of greater […] 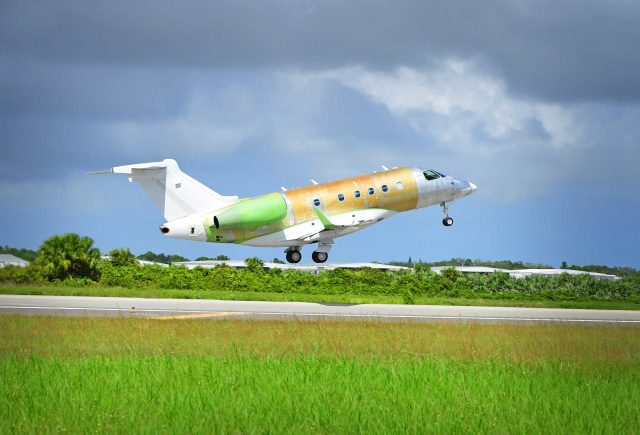 Embraer announced today the first flight of its first Legacy 450 mid-light business jet assembled in Melbourne. The Legacy 450 performed as expected and all flight test procedures were successfully […]

Lockheed Martin plans to expand capabilities at its Astrotech Space Operations site in Titusville, Florida with the assistance of the North Brevard Economic Development Zone and the State of Florida. […]