Page 8 The revival along Florida’s Space Coast continues as an impressive reminder of the power and potential of high tech industry. Launches from the Space Coast have become almost commonplace again with SpaceX, Blue Origin and United Launch Alliance busy delivering payloads to the International Space Station and pushing commercial and military satellites into […]

By Marco Santana, Orlando Sentinel A component of SpaceX CEO Elon Musk’s plan to establish spaceflight to Mars gained a critical component recently when he announced how he intends to pay for it — and part of the plan involves more frequent flights that can use smaller rockets. …Musk’s plans could bring more work to […]

by Chad Trautvetter, AIN online Embraer Executive Jets delivered the first midsize Legacy 500 assembled at its recently expanded Melbourne, Florida, plant to an undisclosed U.S. customer today. The facility assembles all Phenoms and some Legacy 450/500s, with the remainder of the midsize jets produced at Embraer’s headquarters in São José dos Campos, Brazil. “We […]

Posted on September 28, 2017. Categorized under: Manufacturing 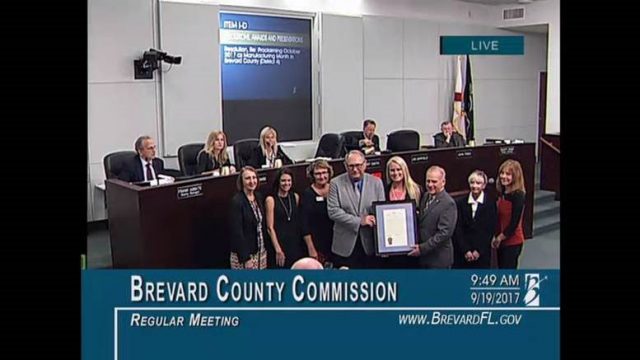 By Matthew Richardson, Orlando Business News Sept. 26, 2017 Bethesda, Md.-based Lockheed Martin (NYSE: LMT) was awarded a $19.5 million contract from the U.S. Navy on Sept. 21, according to a report from the U.S. Department of Defense. Lockheed Martin’s rotary and mission systems division will provide engineering and technical services for the integration of […]

Posted on September 25, 2017. Categorized under: Manufacturing 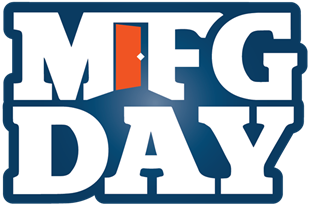 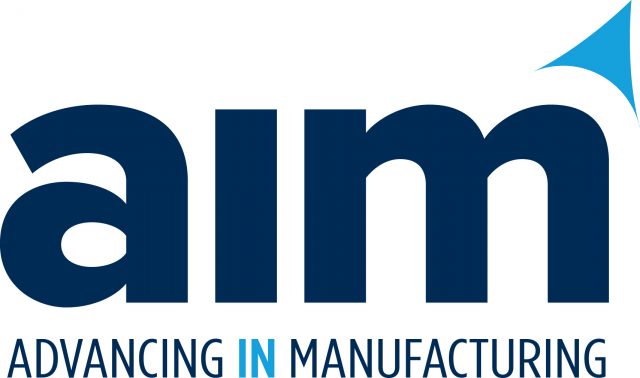 Kick off Manufacturing Month 2017 with the Manufacturers Association of Florida’s Space Coast (MASC): Wednesday, September 27, 2017 – 4:00 PM to 6:00 PM (Registration starts at 3:30PM) This event celebrates modern manufacturing with a focus on inspiring the next generation of manufacturers, and connecting to the community at large. The agenda includes the MASC […]

By:  Marco Santana, Orlando Sentinel SpaceX has scheduled a launch for one of the U.S. Air Force’s two X-37B robotic space planes. The Boeing-built plane is a 29-foot long, 9-foot, 6-inch tall vehicle that resembles a smaller version of NASA’s retired space shuttle. It will be mounted into the nose of one of SpaceX’s workhorse […]

SpaceX gets OK for landing zone on Space Coast

By: Matthew Richardson, Orlando Business Journal Private commercial rocket company SpaceX got approval for additional space for its Dragon spacecraft and Falcon Heavy rocket at Cape Canaveral. While SpaceX does not have its main manufacturing facility in Central Florida, the company does launches at least twice a month and has a refurbishment center in Port […]